Found an error on this page? 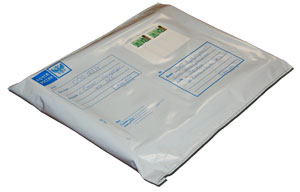 .
In the upper right corner of the website there is the button

.
You will see the table with the products you are interested.
In this table you can check and change the quantity of products.
Continue by clicking

will be fields to fill in your contact details and information on payment and delivery of products. Fields with your name and e-mail must be filled in.
By clicking 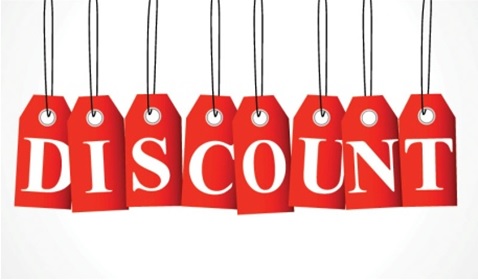 AUNC (About uncirculated) - a virtually perfect banknote, with some minor handling.

F (Fine) - banknote is with many folds, creases and wrinkling

1) Watermark: A half-tone image with blurry edges seen against the light. Darker areas indicate a local increase in the distribution density of fibers in the paper sheet, while the lighter indicate a decrease.

2) Security thread: A thin polymer stripe introduced into paper during the papermaking process. It is sometimes called a security ribbon.

- Solid (Continuous) thread: A thread completely submerged into paper. Generally, it is seen against the light, or in the paper section under magnification.

- Windowed thread: A kind of the security thread, which emerges to the paper surface with a period of 1 cm.

4) See-through feature: Fragments of images, which, when observed against the light, are complemented by the fragment on the other side of the banknote, forming a whole image.

6) Hologram, kinegram: Graphic motifs on polymer media using the technologies based on the optical effects of interference or diffraction grating

7) Stamping (embossing): The process of applying the image by exerting pressure with a die.

- Blind embossing: Stamping with a flat die. The elements resulting from this lie in the same plane.

- Foil stamping: Obtaining a relief image on the foil pressed to paper.

8) MVC (Moire Variable Color): A covert moire pattern that creates the effect of iridescent strips when observing it at some angle to the banknote’s surface

9) Iridescent stripe: An image that has an iridescent, “mother-of-pearl" shine

10) Metallic ink: Inks that have a “metallic” shine

11) Microperf (Microperforation): A type of perforation, where the holes in the material are made with a laser beam and not mechanically

12) Varifeye: A window in paper covered with a polymer film carrying an image that changes depending on the color of the background

13) Motion: The security technology based on a system of micro lenses applied to the image. The image under a lens is visually magnified several times, and tilting the banknote creates an effect of movement: the image appears floating above the surface

14) SPARK: The shift of color based on the viewing angle change, which has a pronounced 3D-image effect and a dynamic effect imitating the movement of inks along the image

15) Optiks: A type of the security thread, which is visible on both sides of the banknote in a window in paper. The image applied to the thread is seen through the window. The security properties of this element also include the uneven “torn” borders of the window, which is formed during the papermaking process rather than cut out.

16) Omron rings: Anti-copying security represented by small (about 1 mm in diameter) circles of pale, as a rule, yellow, orange, and green colors, chaotically spread over some area of the banknote.

17) Shadow image: A security feature for polymer banknotes, which is a half-tone image seen in transmitted light

18) Clear (transparent) window: A security feature for polymer banknotes, which is a transparent area on the banknote surface

19) G-switch: An area of the polymer substrate that changes its color when the banknote is tilted. In a way, it is the analog of the OVI security feature used for paper-based documents

At the moment, you can ask questions in my e-mail: mprohorov@bk.ru

My nick on ebay.com : mcoinru